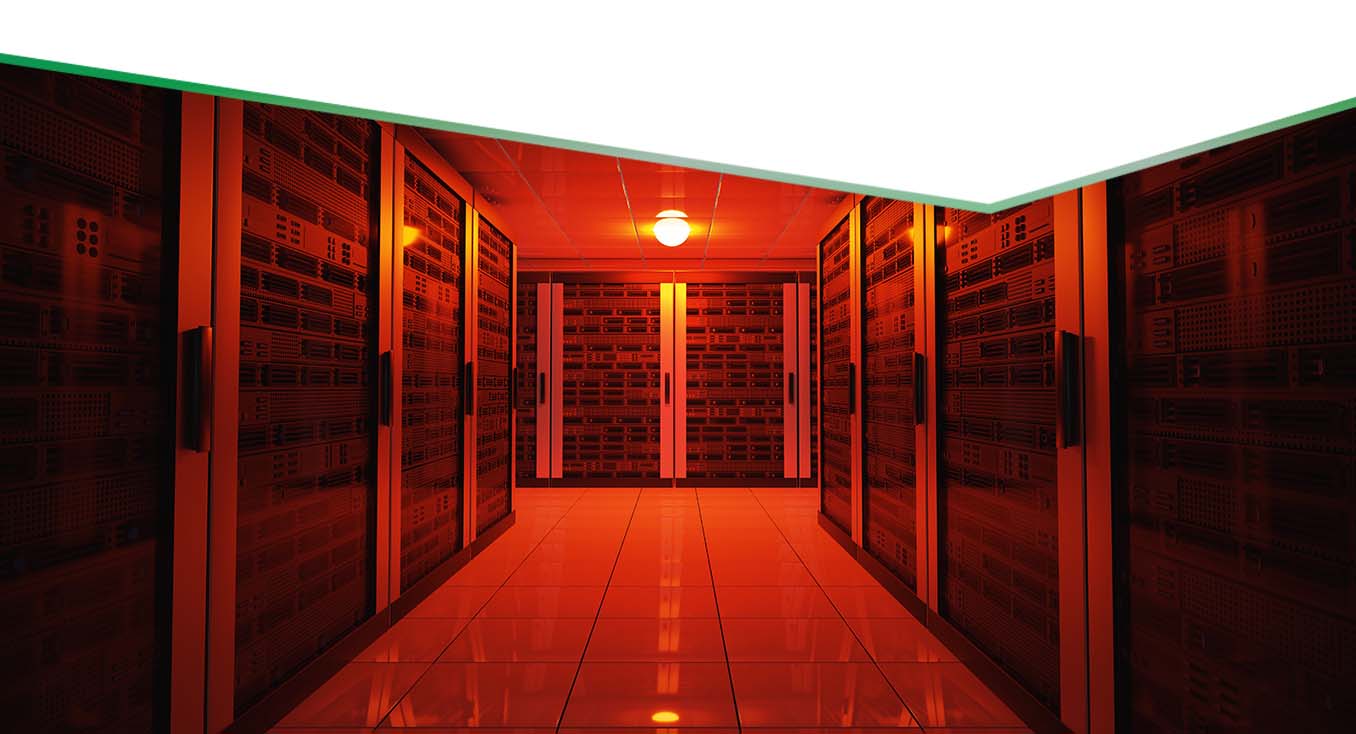 On Friday 8 January 2021, a power supply failure disrupted the Continental Europe Synchronous Area. This disruption and a lack of operating reserves in France nearly caused a Europe-wide blackout. Luckily, the automatic activation of power stations throughout Europe and the automatic initiation of contracted load shedding in Italy (1000 MW) and France (1300 MW) kept the grid stable and prevented a blackout. This incident shows the fragility of the grid and the real possibility of a Europe-wide blackout, which we need to consider under several aspects, not last the environmental one .1
The reliability of the power grid is increasingly threatened by natural gas shortage, the intrinsic intermittence of renewable sources, the growing power demand due to the ongoing de-fossilization process and the dismissal of the uneconomical coal/nuclear power plants. 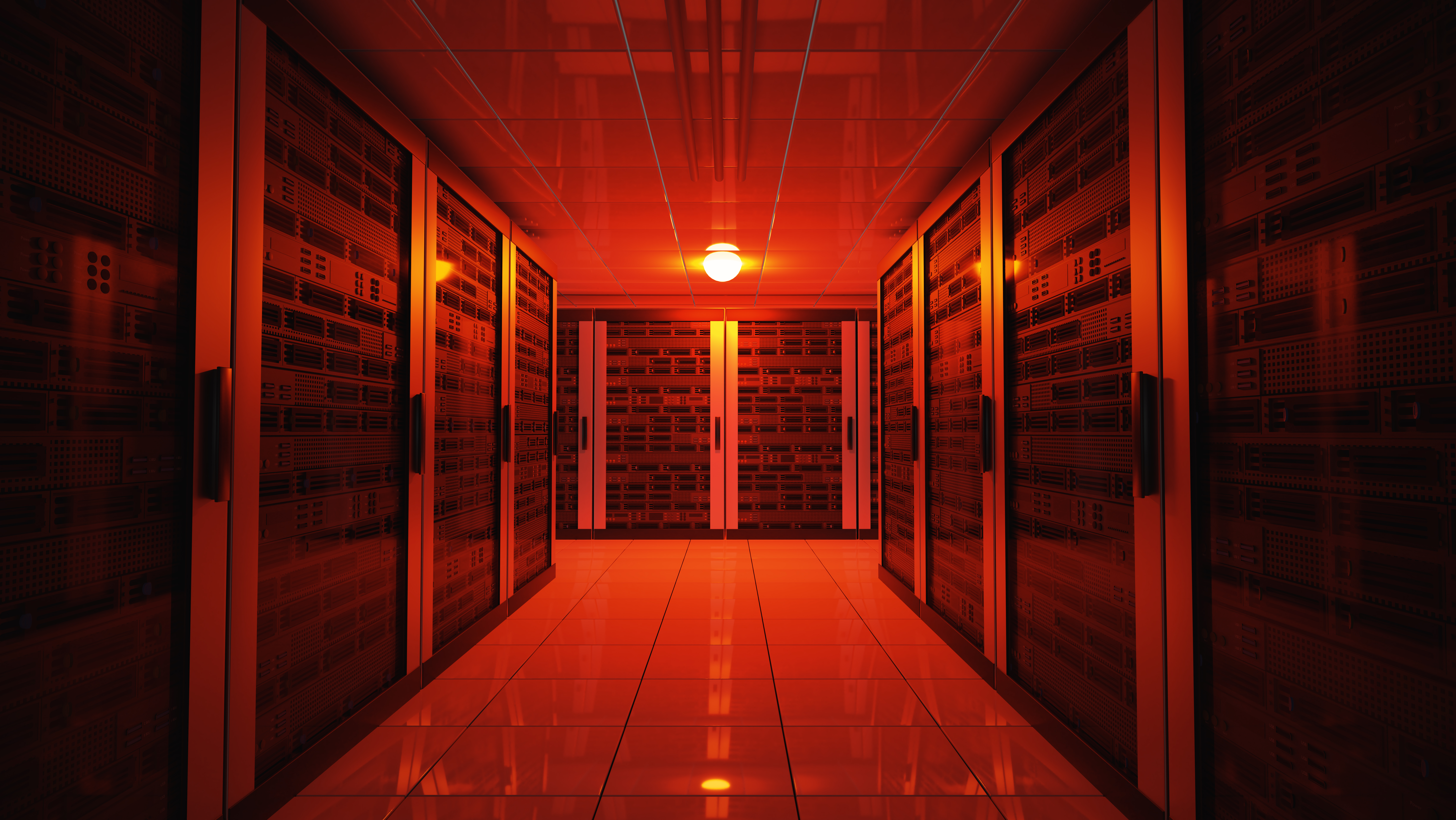 The instability of power distribution networks may lead to major blackouts, impacting all infrastructures. Emergency gensets are likely to be operated for longer time and higher loads.

Data Centers make use of physical devices for data storage; power supply stability is critical for such purpose. These infrastructures, consume yearly approximately 200 terawatt-hours of electricity2, or nearly 1% of global electricity demand3. As a consequence of the increasing volatility of power supply, Datacenters are likely to face a wider use of emergency generators in the future: more energy will be delivered to their machinery by back-up facilities such as engines, batteries and alike.
Because of an increase of remote work, the digitalization of existing processes, the industrial sector growing using digital technologies, and the development of data-generating technologies, by 2026, according to the Data Center Services Market Report, the Data Center services market will speculate an increase of 116%4. It will be translated by an upcoming great deployment of data center applications – more likely, around urbanized districts.
Such concentration of energy-intensive plants in highly populated areas, poses the question of their environmental impact not only during normal operation, in other words when power is supplied via the grid, but also when an emergency event occurs. Indeed, Data Centers will have to operate on numerous backup generators all located in the same crowded area.
Moreover, Data center contributes to 0.3% of all global CO2 emissions3 and emitters toxic pollutants by the combustion of fossil or/and green fuels (oxides of nitrogen - NOx, Particulate Matter - PM). In addition, power deployment growing exponentially due to the higher redundancy grade requested by latest datacenters (Tier 4): 2N+1 units. When emergency gensets are installed to secure uninterruptable power supply, emissions abatement systems are needed to fulfill tighter and tighter environmental regulations, which restrict toxic discharges and, in certain instances, also greenhouse gas emissions (GHG). 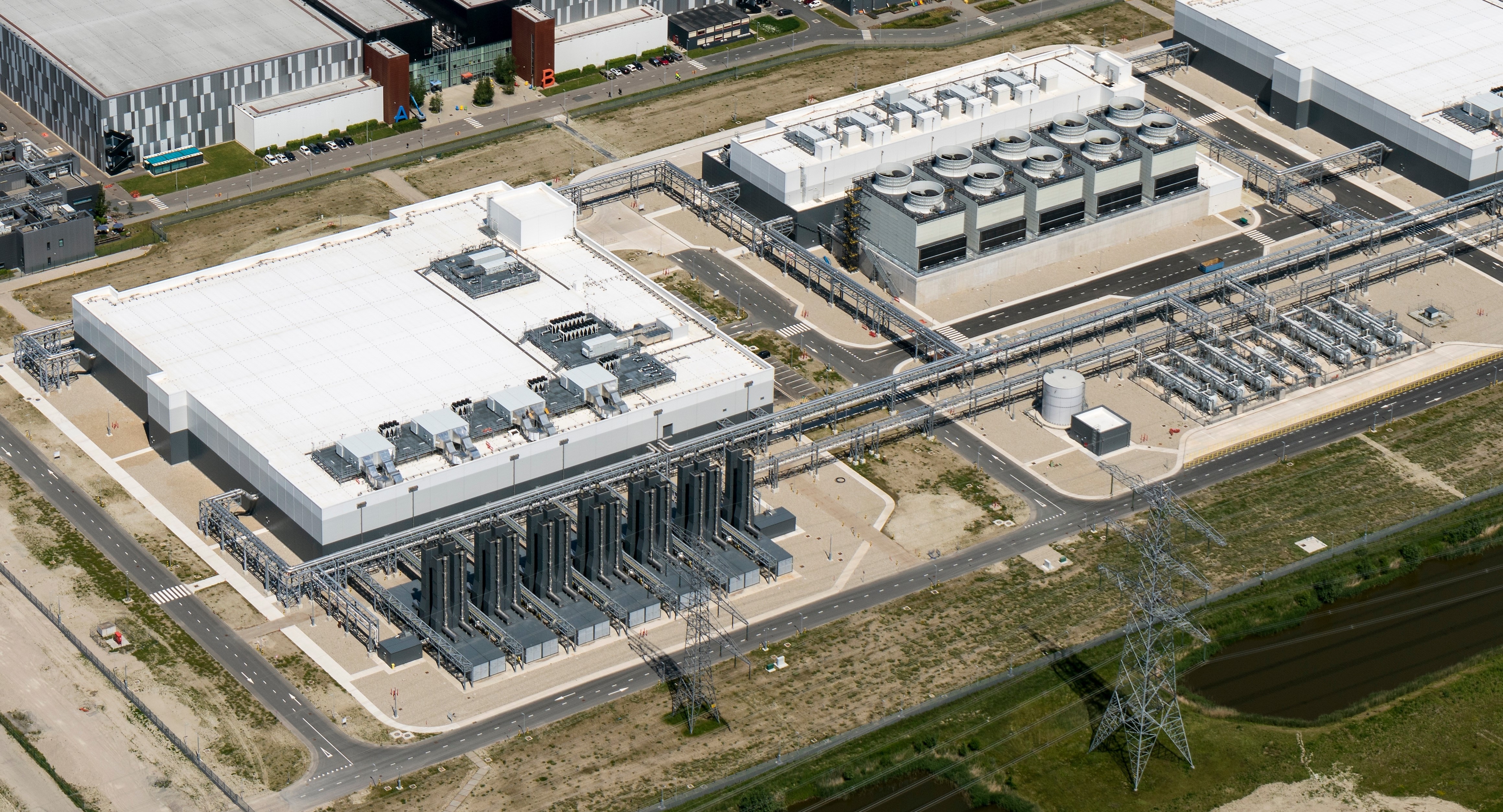 To encourage the sustainable deployment of Data Centers, a growing number of environmental legislators give to the incumbent air-permit directives a novel, though more far-sighted, perspective:

That is why Hug Engineering’s exhaust aftertreatments systems are more than ever required. Our products fit specifically the Data Center’s requirements, enabling NOx and PM abatement while reducing the greenhouse gases thanks to the use of renewable fuels.

In addition to its recognized nitrogen oxides NOx abatement system, also known as Selective Catalytic Reduction (SCR), Hug Engineering has developed an innovative ceramic Diesel Particulate Filter (DPF) for the abatement of soot and black carbon emitted by Diesel engines used as emergency generators. Advanced materials and improved design make the operation and maintenance of the new filter easier and safer than ever, completing the removal of particulates and any visible plume even during periodic testing of the engines. The combination of DPF filter and SCR system allows a significant cutback of primary pollutants like nitrogen oxides, carbon monoxide, volatile organic compounds, and particulate matter, released by the generators during scheduled runs or emergency/back-up operation. This is when engine emission factors and power output may result in a real risk of adverse environmental impact. Good to know that either as SCR alone, or as combination SCR and DPF, an emission abatement system can be installed as first fit or as retrofit of existing diesel engines. 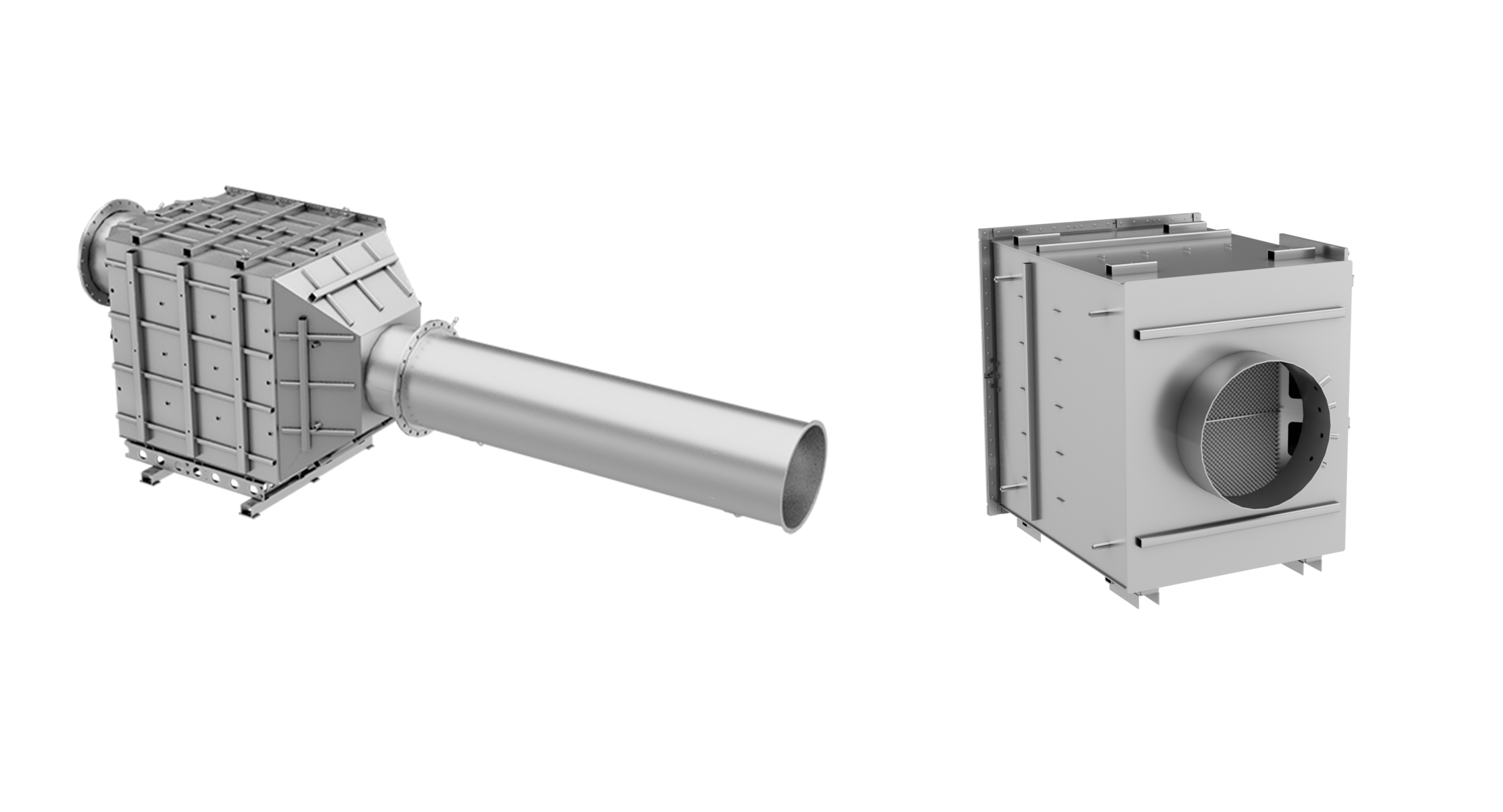 From left to right, our SCR and DPF systems, fitting the Data Centers requirements.

Similarly, to the carbon footprint reduction resulting from energy saving, the utilization of green fuels offers a great contribution to the cutback of greenhouse gas emitted by the operation of emergency generators. Green fuels are sourced via different routes, either biological, like Hydrotreated Vegetable Oil (HVO), Fatty Acid Methyl Ester (FAME) and alike, or are synthetized from renewable power (also known as Power-to-X) like hydrogen, methanol and similar. Hug Engineering offers a complete portfolio of solutions, both as first fit and as retrofit, to abate the pollutants released by engines running on any kind of fossil-free fuel and accomplish a significant improvement of both carbon footprint and air quality, resulting from the retention of engines as backup infrastructure.

Do you want to learn more about our sustainable solutions?